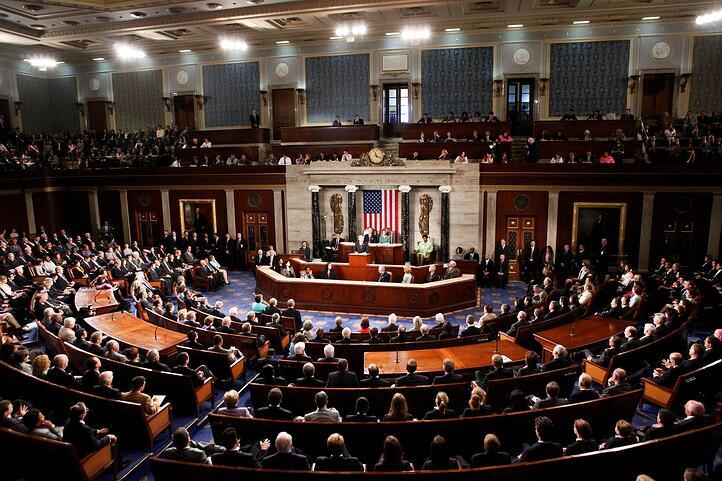 In 2018, a large scale overhaul of the tax code took place. This blog discusses the implications of that and how the tax reform plan could affect businesses, specifically staffing firms.

The House of Representatives passed their version of tax reform in mid-November 2017. The main goal of the 440 page “Tax Cuts and Jobs Act” was to lower the corporate tax rate in order to encourage businesses to stay in the US and be competitive. It reduced the corporate rate from 35% to 20%, and also dropped the rate for “pass-through” businesses – aka S Corporations, LLCs, and partnerships – to 25%. The plan got rid of many itemized business deductions and credits, and included tax breaks such as the ability to deduct all costs of purchasing new equipment for five years. It collapsed the current seven tax brackets down to just four: 12 percent, 25 percent, 35 percent and 39.6 percent.

On Tuesday, December 19, 2018 Congress began a day-long voting process for the tax reform bill, previously referred to as the Tax Cuts and Jobs Act, and ended Wednesday as both chambers voted along party lines to approve it. The president signed the bill into law December 22, 2017. The tax reform bill contains numerous provisions affecting businesses, which take effect in 2018 with no sunset date.

Jeremy Bilsky is the Senior Director and General Manager at Advance Partners. Jeremy has direct leadership responsibility for the Advance Partners business unit, leading the senior management team and all related functional areas. Jeremy has been with Advance Partners for over 15 years in many capacities, including General Counsel, Director of Portfolio Management, and serving on the executive team managing and overseeing Advance Partner’s internal risk functions. Read full bio