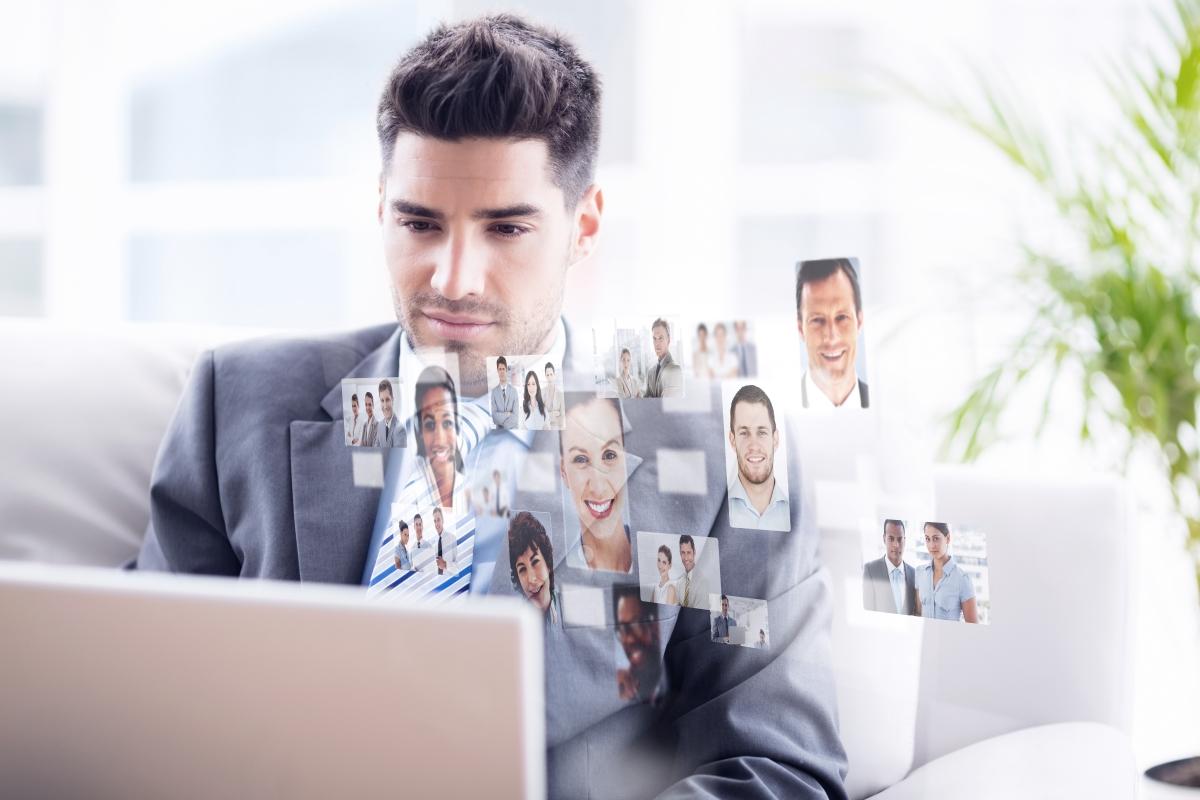 Many states, regardless of a document that prohibits your professional activities, may not enforce non-competes or competition agreements. For example, many states have statutes or court rulings that determine what constitutes a reasonable amount of time for a non-compete and may not enforce those whose duration is considered unreasonable. Alternatively, if your company does not have a “legitimate business interest” for the non-compete, a court may not enforce it. Such interests include protection of trade secrets or relationships with prospective or existing customers.

The majority of non-competes have geographical restrictions that may or may not be an issue. Courts have always tried to strike a balance between the interests of the former employer and the former employee or independent contractor (you). Generally, courts look to whether the restricted area is coextensive with the area in which the employer is doing business.

Most companies that require a non-compete are looking to prevent the loss of customers and other employees. Some staffing entrepreneurs have had success simply avoiding their old customers and coworkers until the agreement expires.

If you are coming from an independent company, the owner (an entrepreneur) may understand your desire to be an entrepreneur as well. Many times, staffing professionals have reached their peak both professionally and financially and your company simply does not possess the resources to retain you. Communicate with your boss and you may be surprised.

This is tied into negotiating. Perhaps your company is having financial trouble or having tax or insurance troubles. If you are willing to forego severance pay it may buy you out of your non-compete. You may be doing your boss a favor! Most staffing professionals who become owners are earning more in their second or third year than they did in their former position, sometimes sooner. Severance pay may be tempting but could cost you more in the long term.

For more resources on starting a staffing agency visit the Startup Spring section of our website.

Matt Fox is a Relationship Manager with Advance Partners who helps new staffing entrepreneurs turn their dreams into a reality by getting them the funding they need to take on contracts. His favorite part of the job is helping these entrepreneurs exceed their goals so that they experience growth year after year. If you have questions about starting up a new staffing firm, email Matt at any time!